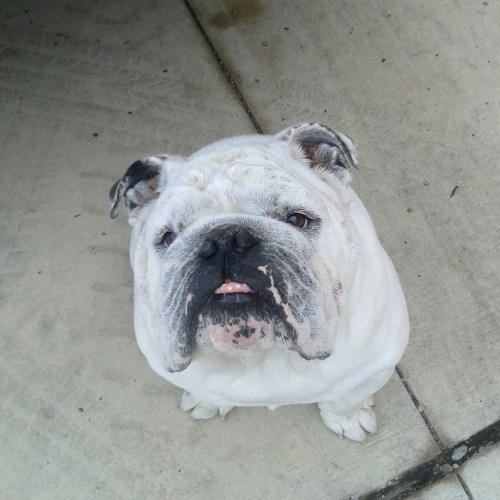 Stolen from a porch near Main and A.W. Willis yesterday evening. If you have info shoot me an email at paul@paulryburn.com and I will pass it on.

I have a news post 90% ready to go but am not going to have time to finish it before work. Will post at lunchtime. 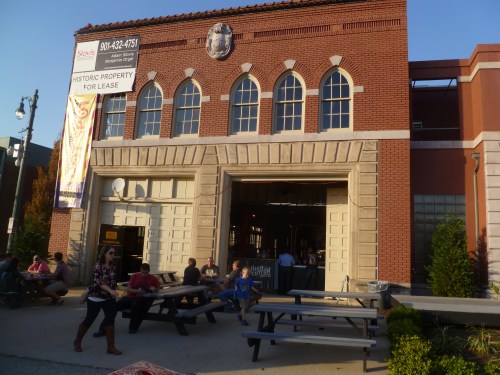 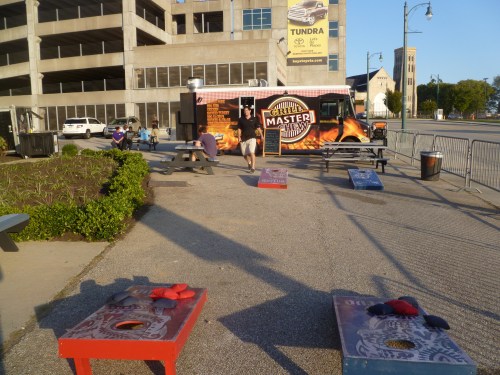 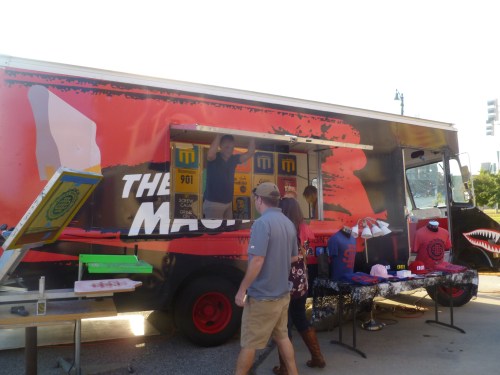 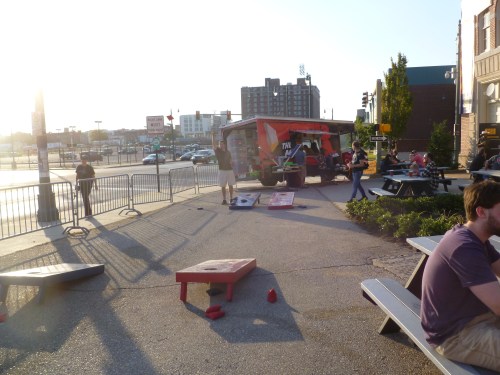 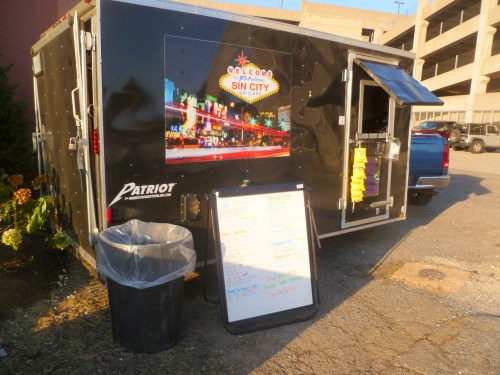 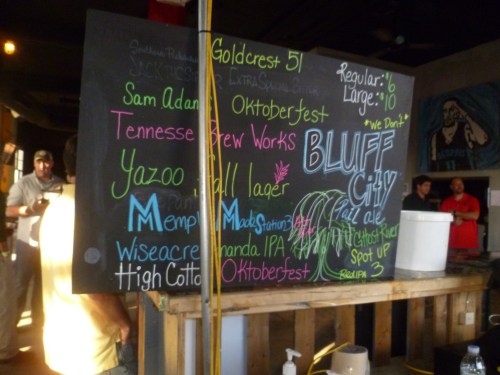 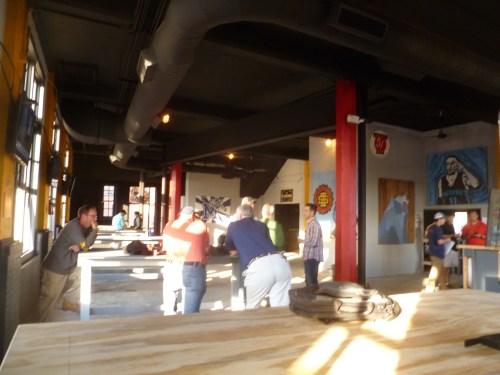 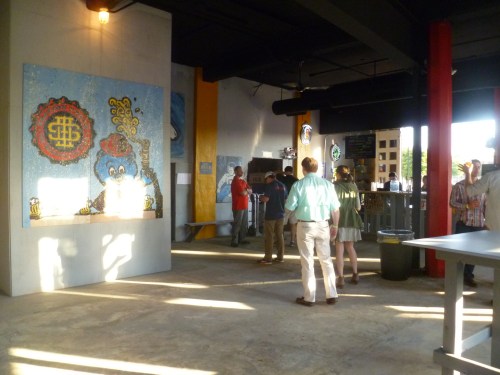 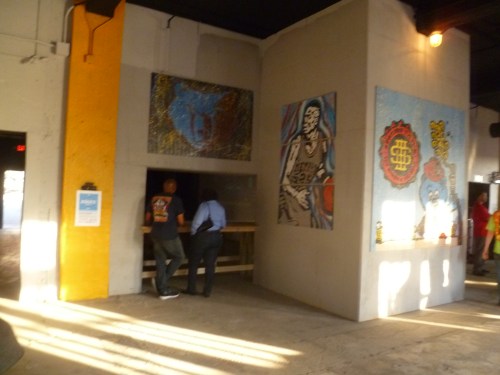 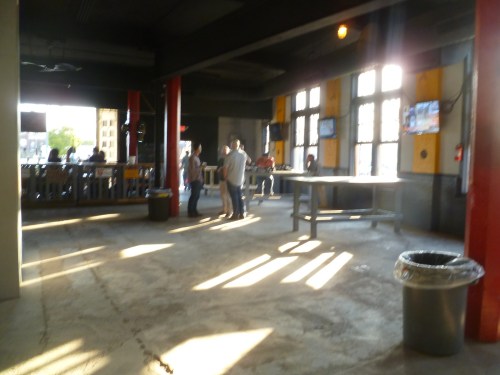 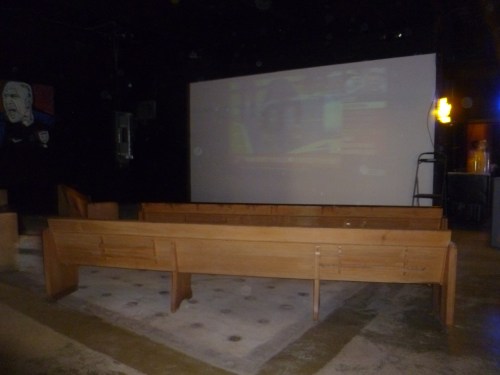 Station 3: The Memphis Firehaus is open for business. Check my past posts if you want to know the history. It is worth checking out. Lots of craft beer, $6 regular, $10 large. Expect to see me frequently this month and next.

Back in the morning with a news post unless I oversleep.

Today is the opening of Station 3: The Memphis Fire Haus, the indoor/outdoor sports bar and beer garden in the old fire station at Third and MLK Avenue. It is run by the folks who brought you Brewery: Revival, and as with the original Brewery Untapped series, the goal is to showcase the fire station’s potential. It will be open Thursdays-Sundays in October and November. It will be open 4 to 11 Thursday, 4 to midnight Friday, 11 to midnight Saturday, and noon to 10 Sunday. Here’s a CA article about the fire station.

Regional breweries have announced they will brew beer especially for Station 3: The Memphis Fire Haus. Memphis Made will have Station 3 Alt exclusively at the fire station beginning today. Tennessee Brew Works will have a American pale ale as a product exclusive to Station 3. Ghost River’s exclusive beer will be Spot Up 3, a hoppy red IPA with a malty backbone. Mmmm, that sounds delicious!

Nice to have one of these “Untapped/Revival” events in the Downtown core (although it’s just BARELY in the Downtown core; cross MLK and you’re in the South Main/South of Forum district). I plan on being at the fire station a good bit over the next two months and I might as well start off there tonight! I plan on being there about 5:45-6:00ish if anyone wants to meet up! I plan on bringing the camera and getting some photos for the blog.

The fire station is not the only opening tonight. Feathers, the new luxury resort-style spa in the Peabody, opens today. Thirty spa and salon specialists have been hired to staff Feathers, including nail technicians, estheticians, massage therapists, stylists, and cosmetologists. Treatments available include massages, body wraps, facials and facial enhancements, wax treatments, manicures and pedicures, hair styling, and make-up application. Peabody Signature Treatments include the Ashiatsu Barefoot Massage for couples and a Pevonia Facial that is customizable to individual skin types. Feathers will offer a full line of high end spa and salon products from Zents (body treatments), Pevonia (facials), SpaRitual (nails), and La Bella Donna (make up).

Tomorrow night there will be a tailgate behind the Cossitt Library at Front and Union to watch the Tigers play USF. It’s part of a plan to “activate” the riverfront and is presented by the City of Memphis and the University of Memphis School of Law.

Grizzlies regular season single-game tickets go on sale Saturday at 10. Holly has a list of this season’s giveaways.

I want to wish a huge congratulations to the folks at Aldo’s Pizza Pies. Memphis Pizza Cafe has ruled the Memphis Flyer’s Best of Memphis Best Pizza award for years… but not this year! Aldo’s knocked MPC off for the top spot. Very well deserved.

Posting before 7 AM for the second day in a row. Off to work in a bit, then it will be time to hit the fire station.