I took a trip south to the newly opened Loflin Yard with the BBQ team president last night. 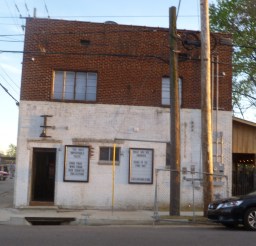 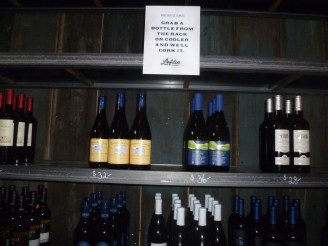 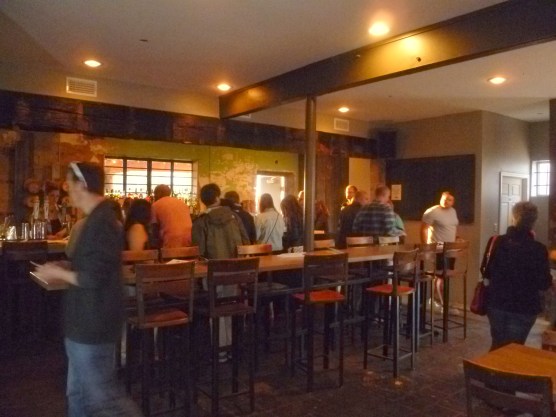 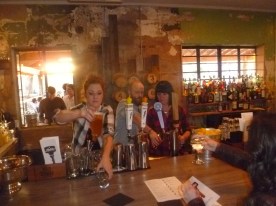 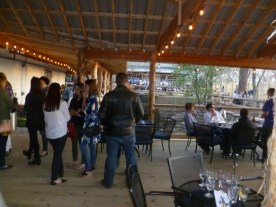 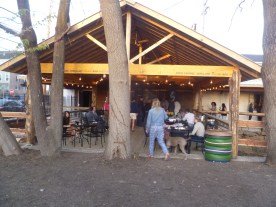 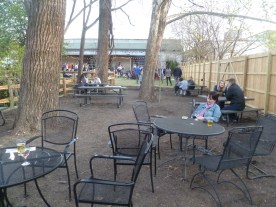 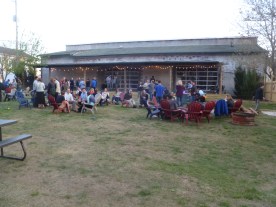 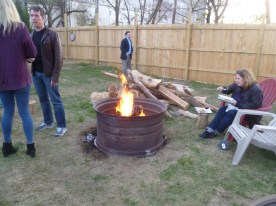 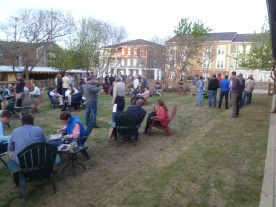 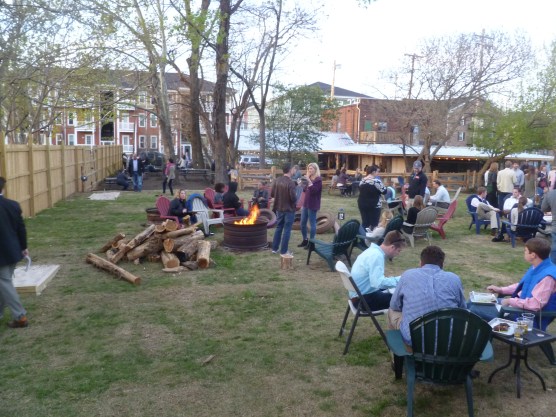 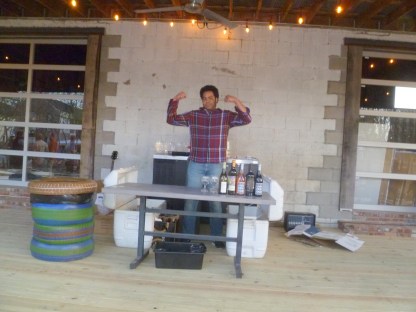 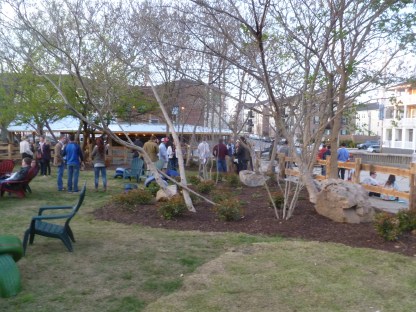 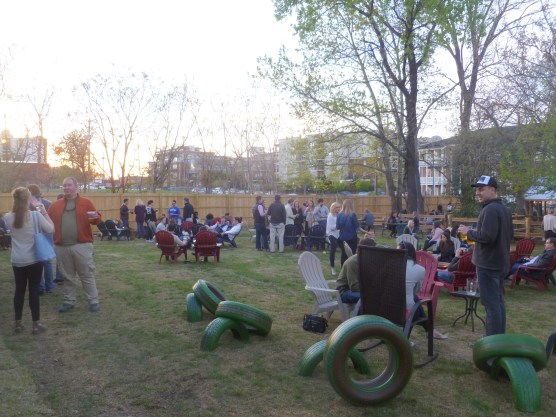 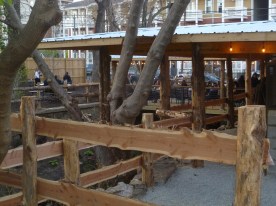 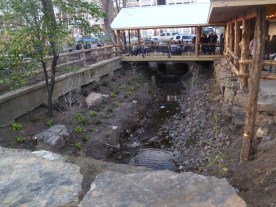 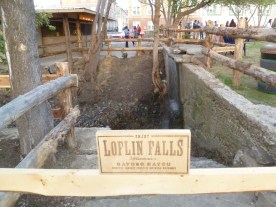 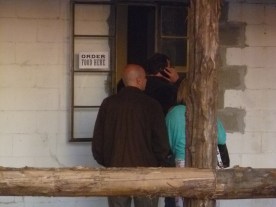 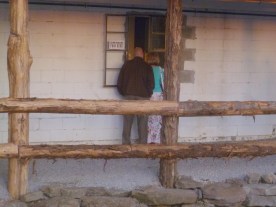 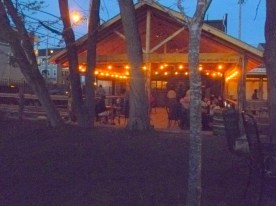 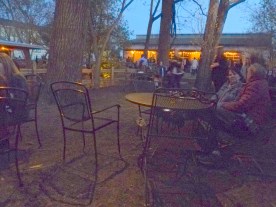 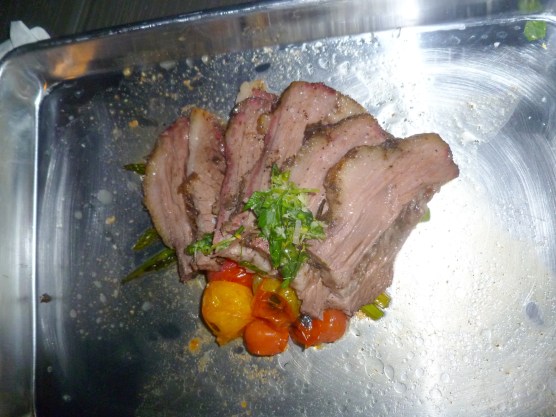 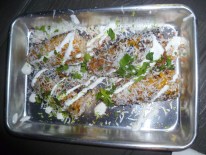 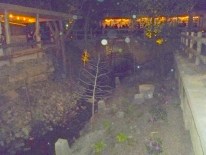 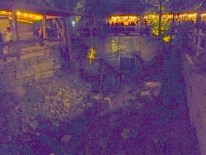 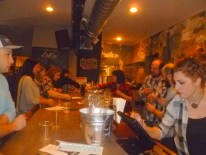 Loflin Yard is a new Downtown destination I don’t even know how to describe. It’s a 1500 foot interior where you can order a bottle of wine, a soft drink, or craft beer. You take it out on a 10,000sf space to sip wherever you like and they will bring you your food order.

We had the beef brisket and sweet corn. Worth coming back for. PRO TIP: Get food entrees to share. Also the beer is considerably a better value per pitcher than by the pint. Sharing is caring. And it saves money.

The restroom situation needs work. They had a one-holer for a crowd of about 175 (men’s room; I have no idea what the women’s was). They need to fix that. Otherwise, perfect execution of a concept not seen before in Memphis.

On to the news. The first fireworks night of the year happens following the Redbirds-Colorado Springs game at AutoZone Park tonight. Get there early, because the first 1500 fans in the turnstile get a free Redbirds seat cushion. The dueling pianos will be back in the right-field seating area. Prior to the 6:05 first pitch, Tara Oaks Elementary School will sing the national anthem.

If you eat Cracker Jack at ball games, or if you grew up loving the popcorn and peanut treat as a kid, you might want to check out the Cracker Jack Collectors Association convention happening Saturday, May 14 out east at the Embassy Suites. Prizes and memorabilia from the 1890s to the present will be on display.

There’s a Memphis Walkabilty Toolkit you can download (PDF format) if you are part of a neighborhood association or CDC or if you are a community volunteer who wants to improve the sidewalks in your neighborhood.

Black Violin plays tonight at the Orpheum. Wil B and Kev Marcus are two classically-trained violinists who spent some time in hip-hop before returning to their roots. They have performed all over the world, including the president’s Inaugural Ball and for the troops in Iraq. Tickets are $20 to $28.

The Grizzlies host Golden State tonight at 7 at FedExForum. This could be seen as a game that doesn’t matter now that the Grizzlies are safely in the playoffs, but that is not the case at all. The Grizzlies are playing for the chance to keep their #5 playoff seed, as well as to spoil Golden State’s quest to finish the year 73-9.

Plans for today: Lead off at Farmers Market as usual, home to test a new server for work, then Bardog after that. Nighttime plans to be determined.