Saturday as I was hanging out at Clarence’s bar at Earnestine & Hazel’s, I saw people working on the former American Apparel space across the street. “I wonder what’s going in there?” I thought. Well, now I know, and it’s great news for Downtown.

You may remember that Memphis Escape Rooms sponsored Friday night’s Grizzlies game, and they said they had a big announcement. They did not disappoint. They are opening a second location at South Main and G.E. Patterson, with two rooms. One of the rooms will be called “Grizzlies” and will be the first ever NBA-licensed escape room. Players in that room have one hour to save a Grizzlies game and avoid the wrath of 18,000 angry fans.

The other room will be called Lost Pyramid, and players will have one hour to unravel an ancient feud to avoid the fate of a powerful Pharoah. The rooms are $25 per person, and up to 8 people can play together in a room. Fun to do with friends, and also many companies book the escape rooms as team-building exercises. The rooms open May 5 and you can book them at memphisescaperooms.com.

On Friday, April 21 there will be a daylong celebration for the opening of Madison Avenue Park at 151 Madison, where a blighted Burger King stood vacant for many years. From 9 AM to 9 PM there will be music, arts, partying and playing.

Metal Night will return to High Cotton Brewing Co. at 598 Monroe this Saturday, April 15, from 8 to 11 PM. Epoch of Unlight will make its return, and Death Crown (from Richmond, Virginia) and Dawn Patrol will perform too. This is a free show but I am sure they wouldn’t mind if you purchased some of their craft beer to enjoy as you listen to the music.

If anyone wants a sneak preview of the Breakaway-Bardog 5K course, The Salty Dogs will run it at 7 tonight. They meet at Bardog and it’s free to participate. There are specials in the Underdog Room for the runners afterward.

Pick one of these up at the new Tart location in One Commerce Square:

Yesterday was the BBQ Fest cooks’ meeting at Bass Pro. The cooks’ meeting concept is a bit misunderstood by those who don’t compete in the festival – it’s not actually a bunch of people sitting around swapping recipes. Rather, it’s “pay everyone for the stuff you’re going to need in your booth” day. Team president Clay, treasurer Misty, booth designer Travis, team member Buddha, and vice president John D attended the meeting, as did I in my Director of Public Relations role. Deputy Director of Public Relations Perjorie T. Roll attended as well. 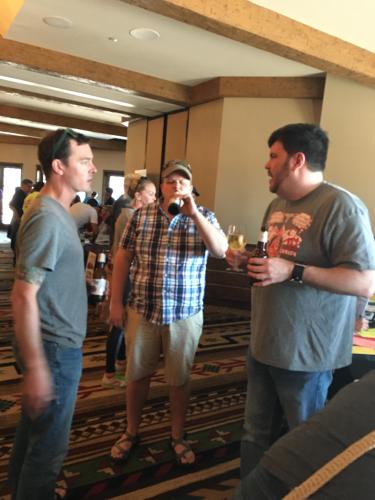 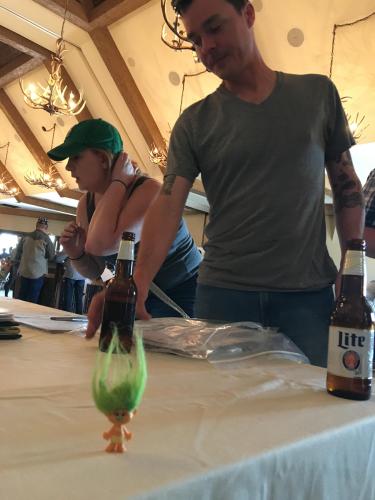 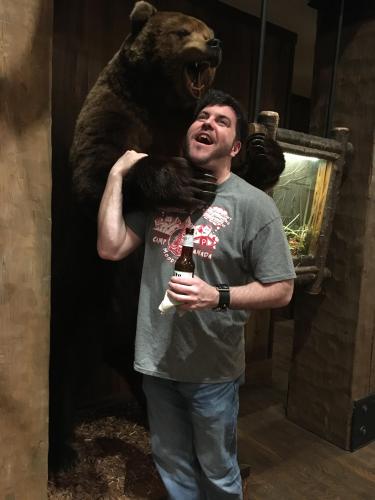 Bass Pro can be a dangerous place 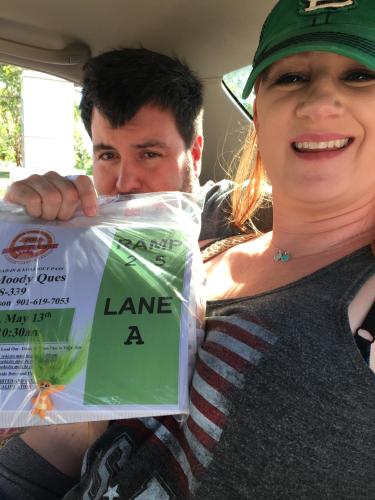 Perjorie gets an up-close look at the team packet. Thanks Travis for the ride back.

That’s it for this post. I’ll most likely hit Bardog for Melissa Monday happy hour after work. Back tomorrow with more news.