The trivia team had a clean sweep last night, winning first place in July 4/summer trivia by nearly 50 points and best team name. The name was “Nate would lick your toes if they had mustard on them.”

Great news for my East Memphis readers: You’re getting your own South of Beale location, permanently. The owners announced yesterday that they will take over the former Interim space and will open in August. For those of you who’ve never ventured Downtown to eat at the original SOB, here’s the menu, but there are only three words you need to know: Duck Fried Rice.

The Redbirds had already announced they weren’t coming back this season, but now it’s official league-wide: There will be no Minor League Baseball this year. While the majors can get by on TV deals, minor leagues are a butts-in-seats business and with distancing restrictions, it just doesn’t work.

In a very wise move, city leaders decided to limit e-scooter operations for the Fourth of July weekend. Last week, when people were drag racing on the streets of Downtown, teenagers on scooters were seen weaving in and out of the traffic. Beginning tonight, if you try to ride a scooter in the riverfront or entertainment district between 10 PM and 5 AM, the scooter will be programmed to slow to a halt.

The Post Office is considering closing the office in the Peabody Place office tower, meaning those of us in the heart of Downtown would no longer have a walkable option. If you’re not in favor of the move, get on USPS’s Contact Us page and leave feedback.

No movies at Malco Powerhouse for a while longer. Malco has delayed all Memphis theater openings.

The Memphis Flyer brings back Memphis Burger Week August 5 to 11. During this week you can get some of the city’s best burgers for $5.99.

Because of the coronavirus, the Susan G. Komen Race for the Cure will go virtual this year. Runners will download an app and use it to track their progress. 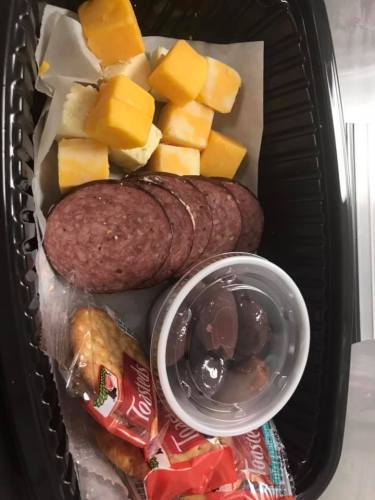 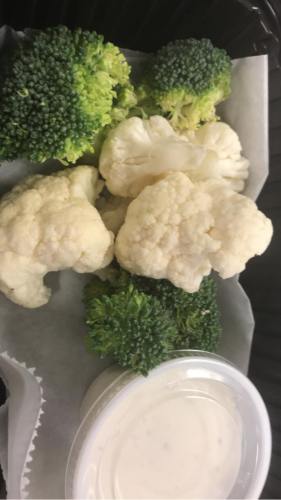 This is great news: Google is planning an upgrade to its Chrome web browser that will make it much less memory hungry. For people with older or low-cost computers that will make their Internet experience so much better.

All right, everyone. We’ve got a three-day weekend, but… the virus is here. As in, multiple members of the extended Downtown family have tested positive for COVID-19. I’m not saying, don’t go out, but if you do go out, be extra careful. Wear your mask, stay six feet apart from people not in your group. I know you’re all sick of hearing that but right now it’s super important. If you find yourself crowded by inconsiderate people who have no sense of social distancing, I recommend you get the F out of Dodge as quickly as you can do so.

That’s it. Back tomorrow if there is any news to report.