Kooky Canuck’s original location at 97 S. Second closed at the end of October, moving next door to 87 S. Second. Yesterday they got the new location open and I stopped by for a look. The bar area is a big improvement over the old location, with more seating, 70-inch TVs, and no seat has a TV blocked by a post. 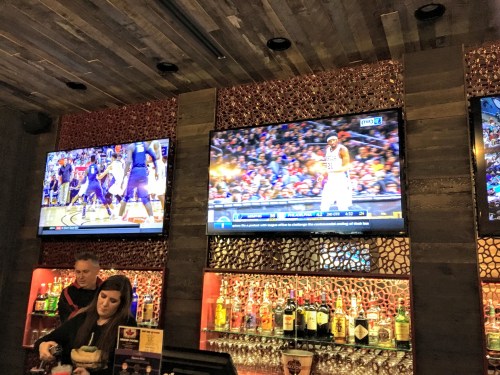 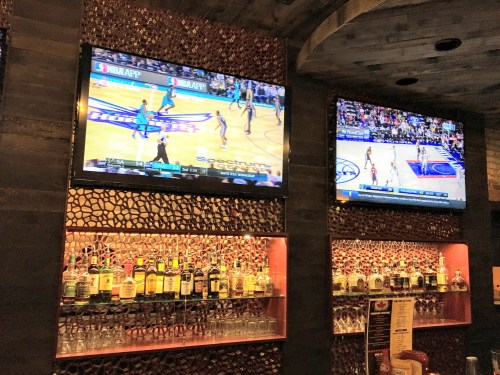 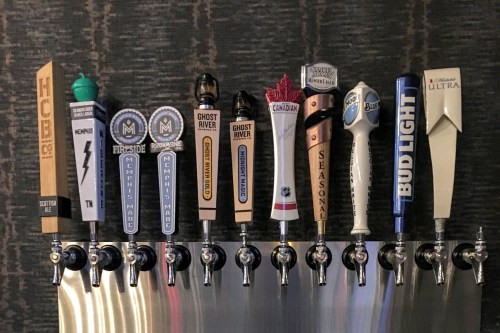 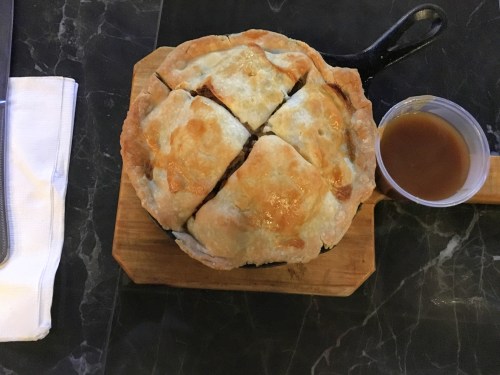 This pie was LOADED with meat in a creamy sauce, with a side of gravy. It was so rich I could not believe it. I only managed to finish half of it, and I was pretty hungry when I got to the restaurant. Great value for $10.99. Two people could probably share this. 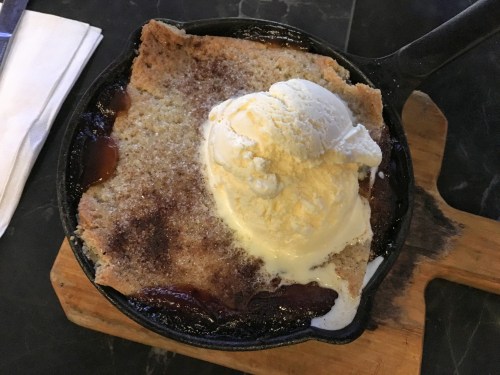 Despite being full, I couldn’t resist ordering one of Kooky’s skillet desserts. I chose the peach cobbler.

Here are some more photos of the restaurant. 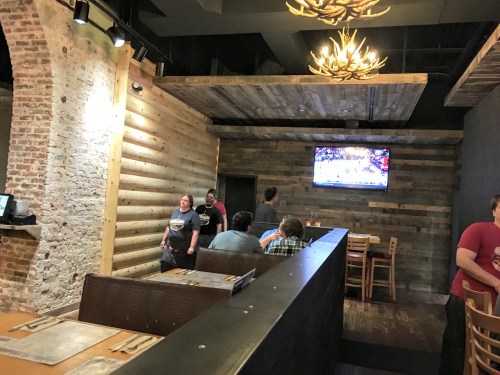 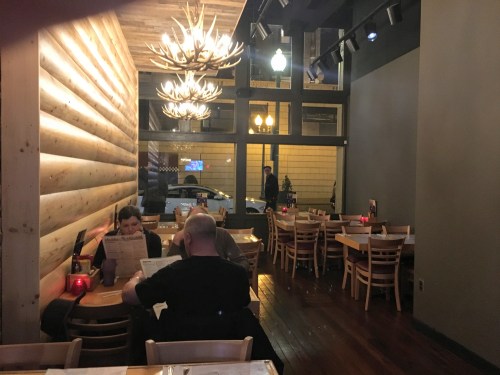 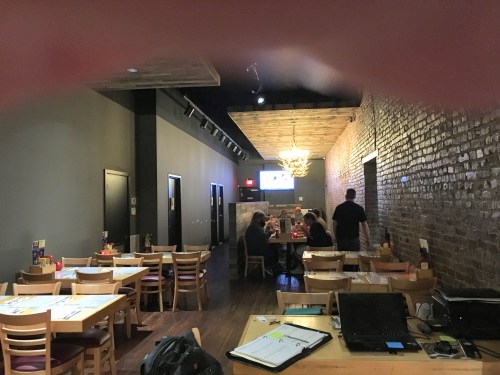 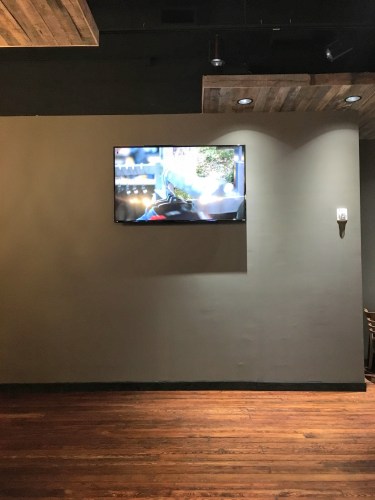 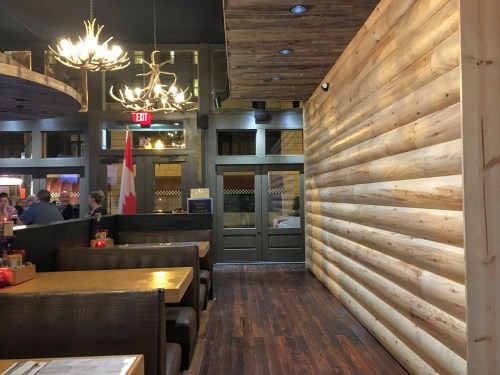 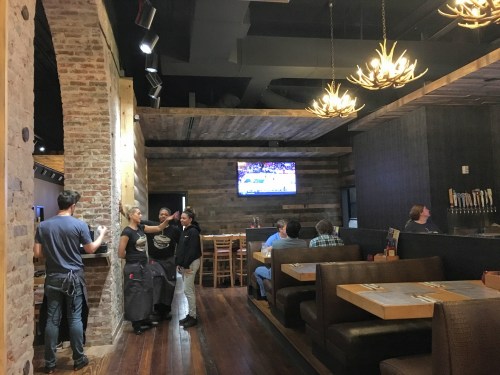 I like the decor a lot. It pays homage to the old location while at the same time being its own distinct space. Shawn told me that the animal heads that were mounted on the wall at the old Kooky will be back at the new one soon. Understandably, getting the new space open was the priority over hanging them.

Glad to have Kooky back and I really enjoyed the new space. I plan to eat many more meals there.