I’m Perjorie, Paul’s troll. During Paul’s leave of absence, I wanted to make sure something got posted to this blog. I’m over in Little Rock this week. Little Rock makes the best cheese dip! 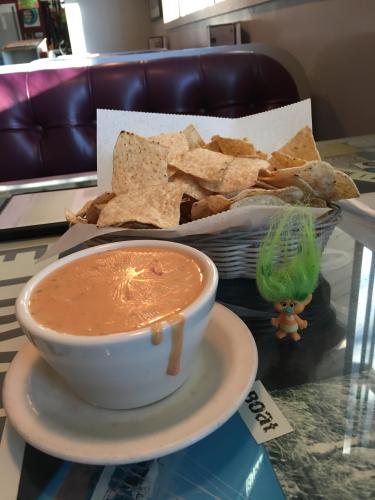 This was at Izzy’s on Ranch Drive off Cantrell Road. Get the Shrimp Garden Pasta. Warning: The rush hour traffic on Cantrell coming back to I-430 can get backed up for miles!

Tuesday afternoon I went to the Lost Forty Brewing taproom in the east warehouse district of Little Rock. I am terrified of brewery taprooms and looked out the window the entire time. Paul had a beer which I hid behind. Of note: They do not have food trucks as Memphis breweries do. They have their own kitchen and menu. Cheese dip and Petit Jean bacon for $7! 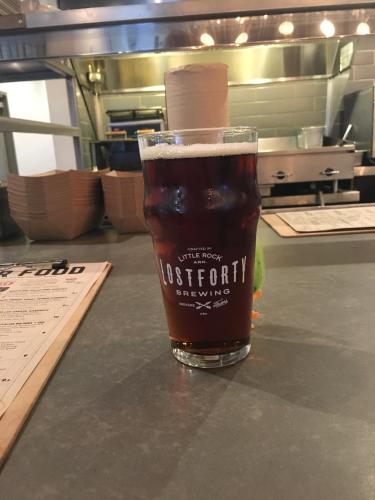 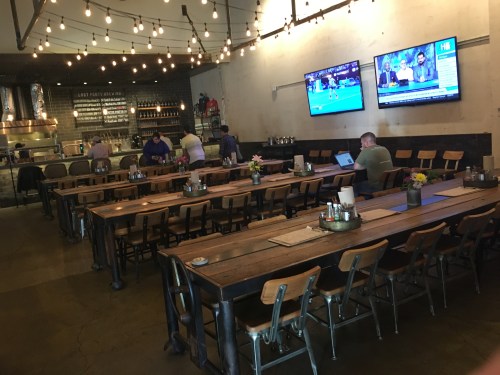 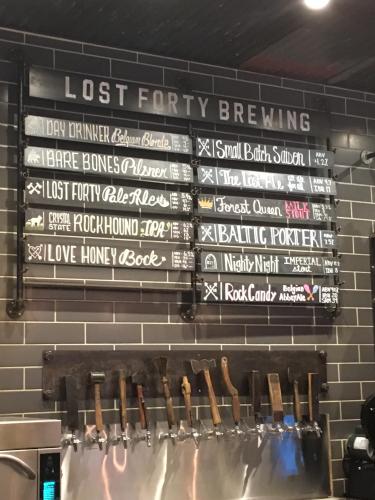 After the taproom, I went to one of the true Italian classics, Bruno’s Italian Villa, for dinner. Bruno’s has been around since 1949 and sponsored the Arkansas Travelers games Paul used to go to in the 1980s. It just doesn’t get more classic than their lasagna. 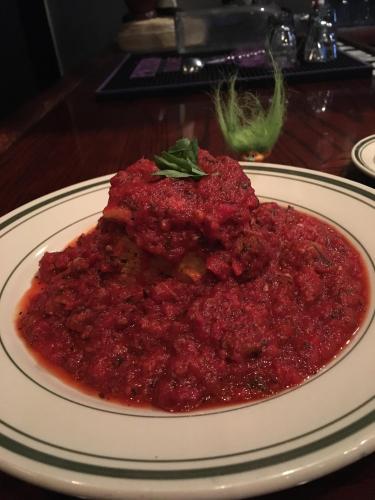 Next up was another brewery, Blue Canoe. Again I hid. 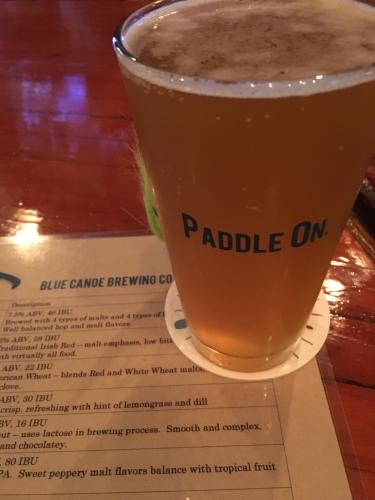 I’m scared of taprooms but this was a nice little place on 3rd Street east of Rock. There’s a lot of condos around. I hope the neighbors are nice. 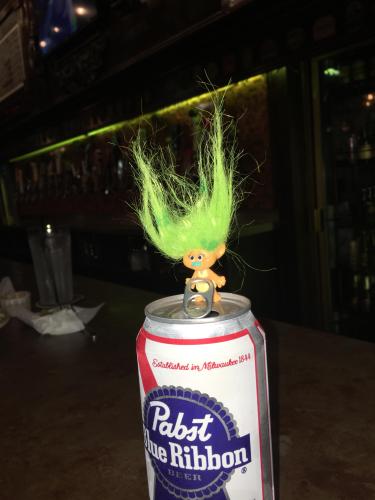 I finished up the evening at the Flying Saucer Little Rock where they had 16 ounce cans of PBR. You can’t find that at the Saucer in Memphis. Apparently “those kinds of people” who like PBR aren’t wanted at the Memphis Saucer. Who is that exactly? People with discretionary income who go out every night and appreciate a drinking value? Plastic trolls who stand an inch and a half tall and have green hair? Boo.

That will do it for this post. Paul should be back Saturday or Sunday, although give him mid-week next week to get back into his groove.