OK people. Listen up. Especially you folks at Start Co. I have a startup business idea. What we need is a national jukebox database, searchable from a phone, for when people want to play a song but can’t remember the CD number and track number of the songs they want to play. For example:

This would definitely be a crowd-sourced experiment, as it would require one of the following for each participating bar:

Note that this would only be necessary for CD-based jukeboxes. At places like Max’s Sports Bar, for example, that have Internet jukeboxes, you can play “Country Roads, Take Me Home” by John Denver and “Crazy Train” by Ozzy back-to-back without knowing any numbers.

If someone wants to take this project and run with it, I will volunteer to maintain the CD list at Bardog and Earnestine & Hazel’s.

The Daily Memphian has a list of MLK Days of Service around Memphis. For those who want to volunteer Downtown:

For those of you who prefer reading to volunteering, here are a list of 8 Dr. Martin Luther King, Jr. speeches that are less well-known than “I Have a Dream.”

We are only four months away from BBQ Fest. My team’s Senior Deputy Director of Public Relations got in touch with me yesterday. 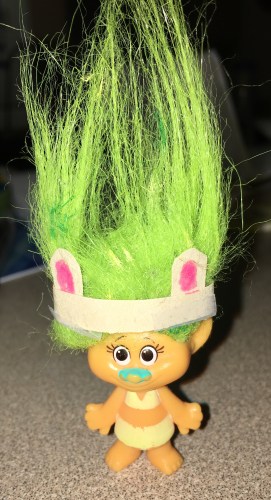 She pointed out that decorated rib team Porkosaurus has billboards around I-240. “Our team needs billboards,” she said.

“Porkosaurus has a line of BBQ products they sell year-round,” I pointed out to the SDD of PR. “We don’t sell anything.”

“Just put pictures of me on the billboards,” she replied. I swear. This troll. What can you do.

So yesterday, I asked you to guess what day of the year had the most births, having worked with a 1969-1988 data set that answered that question. I bet many of you guessed November 14, nine months after Valentine’s Day. That was my guess as well.

Turns out people get busy not on V-Day, but during the Christmas holiday season. The only two days during that time period that saw an average of over 5300 births per day in the US were September 15 and September 22.

The New Wing Order food truck unveiled all their new hot wing flavors yesterday. They include

They have also added Lemon Pepper or Nikki’s Hot Fries. Those of you at St. Jude can catch the food truck tomorrow from 11 AM to 1 PM.

The Daily Memphian has coverage of the Memphis Women’s March that took place yesterday and the reaction of women in Memphis to the Trump regime.

Jager bologna sandwiches have returned to the daily offerings at the Blind Bear. 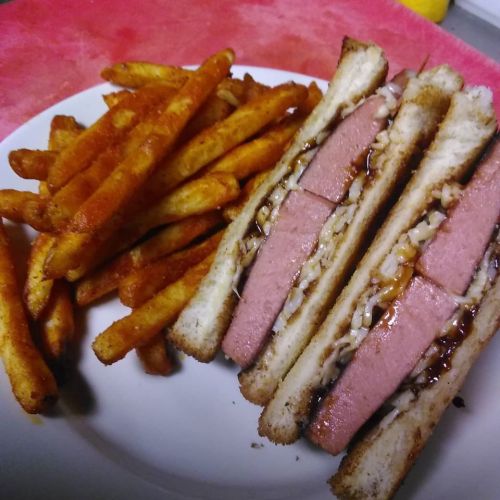 Soul Jazz Trio performs at The Lounge at 3rd & Court tonight. No cover.

That’s it for this post. Tomorrow being a holiday, I will probably take it off from blogging and start my day of service early unless there is time-sensitive news. Back Tuesday with another post.