The Memphis Grizzlies take the national stage tonight, playing the New Orleans Pelicans in a Ja vs. Zion extravaganza on ESPN at 5:30. The Grizzlies will need this win after suffering a second close loss yesterday afternoon to the San Antonio Spurs. With 6 seeding games remaining, the Grizzlies still hold eighth place in the Western Conference, with the Spurs 2 games back, the Portland Trail Blazers 2.5 games back, and tonight’s opponent the Pelicans and the Sacramento Kings 3.5 games back.

The Grizzlies didn’t win yesterday, but they scored more than 99 points, and that matters.

I noticed something… “all games televised on the (Fox Sports Southeast) network will also be available on the Fox Sports GO app.” I will have to give that a try after I was unable to stream FSSE on my laptop for yesterday’s game.

Other game of interest tonight: San Antonio at Philadephia, 7 PM, no national TV. We badly need the 76ers to win this one.

Tin Roof on Beale Street is hosting a Grizzlies Watch Party tonight at 5:30. $15 buckets of beers, and specials on chicken tender platters and wing platters.

BUT WAIT… NBA games run two and a half hours, three hours if there’s overtime, as there has been in both Grizzlies seeding games thus far. Don’t you know that if you linger at a restaurant for more than two hours, you can get COVID-19? Wonder how they’re going to manage that?

Let me use this to point out an opportunity for those who do catering, or for limited-service restaurants who might want a lifeline via starting a catering arm… if the health directive remains in place, no one is going to be able to go out and watch an NFL game at a restaurant this fall. The games are simply too long to fit the directive’s time window. Therefore, there are going to be a LOT of house parties on Sundays the next four months. Most limited-service restaurants had wings and tenders and other football food on their menus already… could be a way to get some revenue coming in.

Rizzo’s by Michael Patrick is back open following a week’s closure. They will do lunch Wednesday-Friday 11-2 going forward.

Pyramid Wines on A.W. Willis has some new stuff in stock:

INVIVO X SJP!! Each wine in the @invivoxsjp, SJP collection was made to a unique blend created by Sarah Jessica Parker and the fellas at Invivo. Combine New York sass, the world’s best wine regions and New Zealand winemaking know-how and boom @wine_spectator gave it 90 points pic.twitter.com/00WZDrxY35 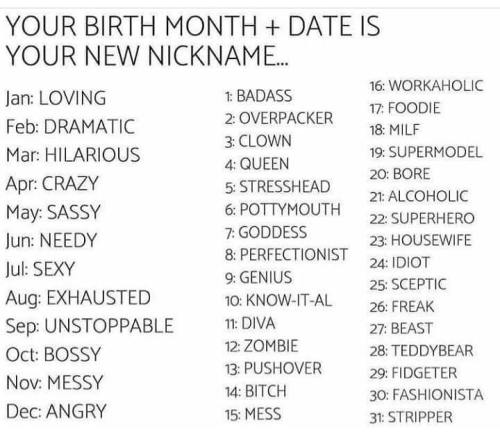 Riverside Drive is open again. Only on weekdays though.

Chicken Piccata and seared ahi tuna are the entree choices for the $19.95 3-course dinner at Paulette’s tonight.

That’s it for now. Go Grizz and I’ll be back tomorrow with more news.