Rumba Room on South Main just south of Pontotoc is no doubt hurting. Social distancing has nixed their popular salsa dance nights on the weekends for several months now. So, they decided to try to bring in some revenue a different way, by offering lunch – a Guatemalan menu. A copy of the menu was posted to Facebook yesterday. On it were

Anyone want to do a late lunch next week and meet up? The hours were not printed on the menu I saw.

I got the baking bug! River Time’s 6 inch Mini Pies! $6.99 – Banana Pudding Pies, Cherry Pies, Peach Pies, Apple, & Chocolate. I will start taking orders on Monday or just come by the Deli on Monday and take a look at our selection in the store. 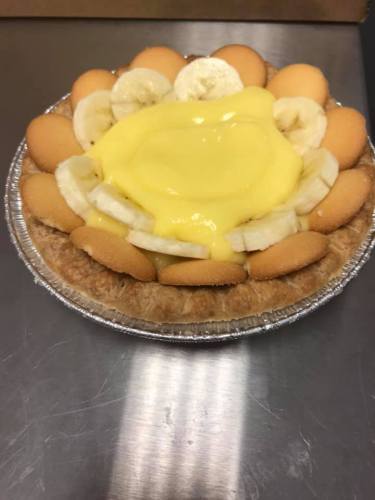 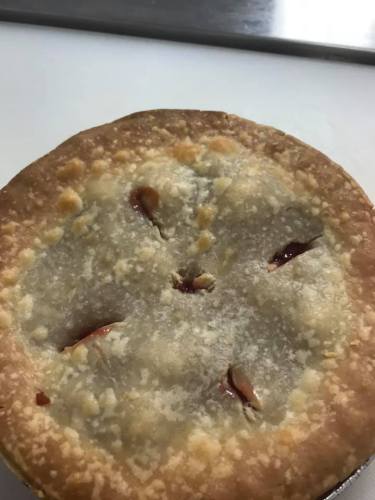 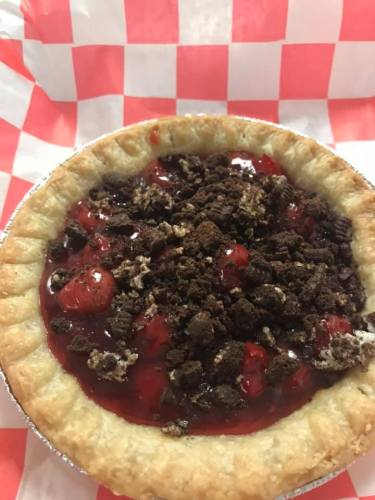 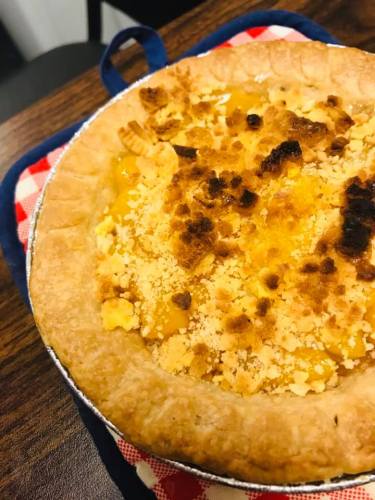 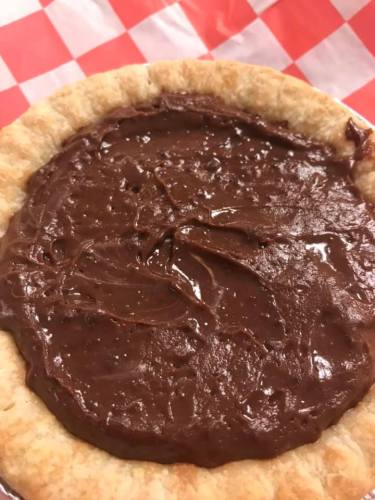 One more Downtown food announcement, this one from 117 Prime steakhouse on Union:

New to the menu!
•
Cioppino | mussels, clams, crabs, whitefish, tomato broth, capers, grilled bread
•
This classic seafood stew has its humble origins in late 19th century San Francisco. The poor Italian-American fishermen there would sometimes come back from a hard day of work empty-handed, and they would rely on the charity of their neighbors to help “chip in” whatever they could spare for a community pot of seafood stew. The same charity would be extended to any other fishermen who had empty nets at the end of the day. That spirit of community and humanity is something that strikes a chord with us now more than ever, and we infuse every bowl of this American classic with that same love and care.
•
Call us at 901.433.9851 or visit our website at 117prime.com to book a table. We can’t wait to see you!

Let’s get on to sports news… the Memphis Grizzlies defeated the Milwaukee Bucks in the Grizzlies’ final seeding game yesterday, qualifying for a spot in the Western Conference play-in series for the NBA playoffs. Unfortunately the Portland Trail Blazers won their game too. Portland will therefore be the 8 seed and Memphis the 9. Memphis will have to beat Portland both Saturday and Sunday to steal their 8th seed and face the Los Angeles Lakers in the first round. If the Trail Blazers win either Saturday’s game or (if necessary) Sunday’s, they advance.

The Grizzlies made their 8th and-one (made free throw following a shooting foul on a made basket) of the seeding games yesterday, which qualifies app users for a free Chick-Fil-A sandwich. Check your app for details. The announcers said you had 24 hours to score your sandwich. Tip-off of the game was 3 PM yesterday, so the clock is ticking from some time after there.

NCAA president Mark Emmert has said there will be no fall championships in college sports this year, and that includes football. Bad news for Bama, Clemson, Ohio State, Oklahoma, LSU, Baylor and other teams that are perennially in the conversation for one of the 4-team playoff slots.

Wonder of wonders, the graphs on the Shelby County COVID-19 data page are working this morning, and there are a couple of key points:

The fairgrounds will be reimagined as Liberty Park with hotels and a sports complex.

That’s it for now. Keep scrolling if you haven’t read the recap of yesterday’s COVID-19 task force press conference. Back tomorrow with more news.