For Christmas, I went out to Eads to spend the day with my wonderful friends Randy and Theresa. We met at Bardog on Christmas Eve and they drove me out there. Here are some pics from Christmas Day. 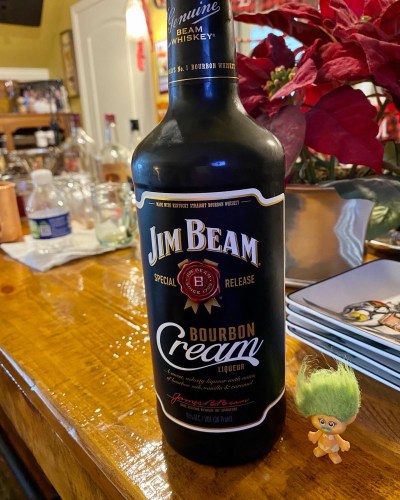 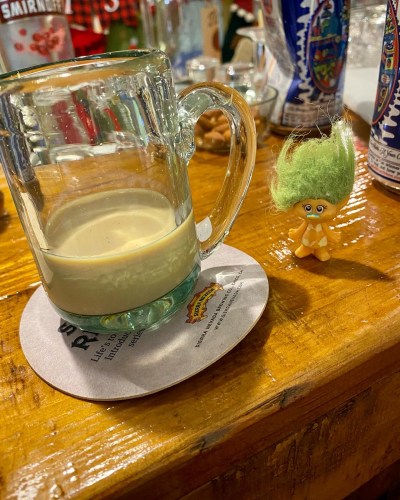 Perjorie getting ready to do a shot of the liqueur 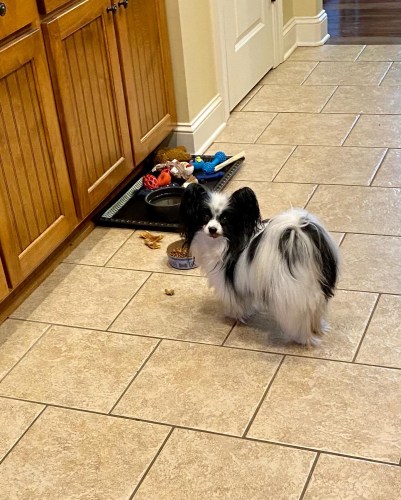 Zorro the papillon. This is his first real Christmas, as he spent his first 4½ years “working” on a stud farm in Mississippi. 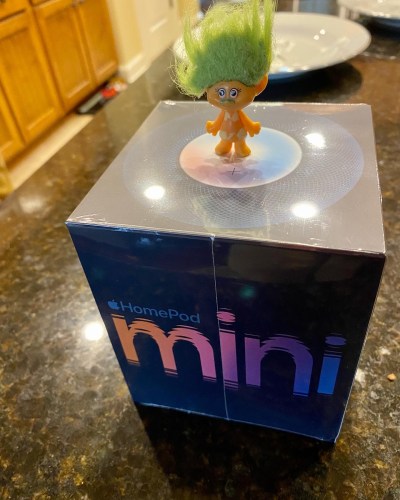 I got a HomePod Mini for Christmas. It found my music that was on the iPod I have barely used since 2007. I connected it to my Mac and pulled up a WWE show on Peacock to test the audio. It sounds great. 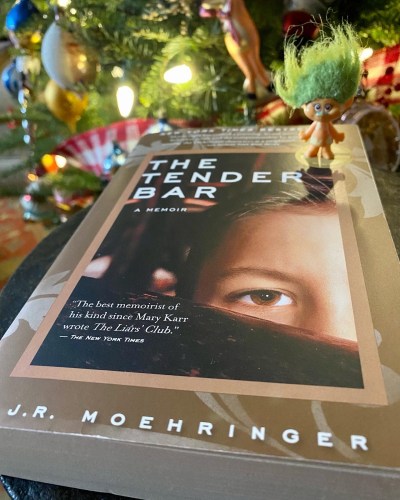 The Tender Bar, a book Randy has been recommending to me for some time now. 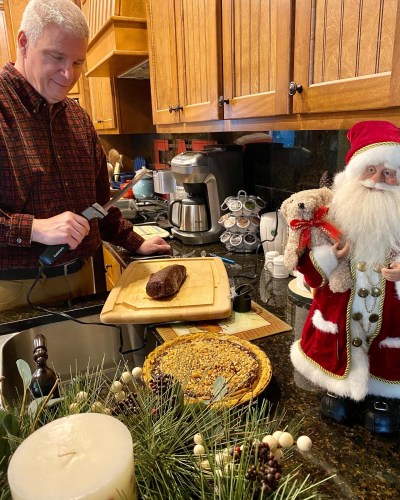 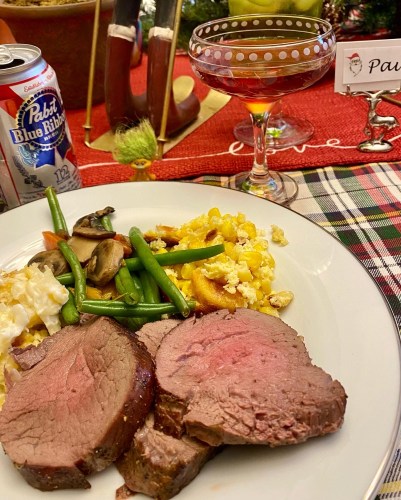 Christmas dinner with a PBR, Perjorie, wine from Portugal, and even a place setting with my name on it 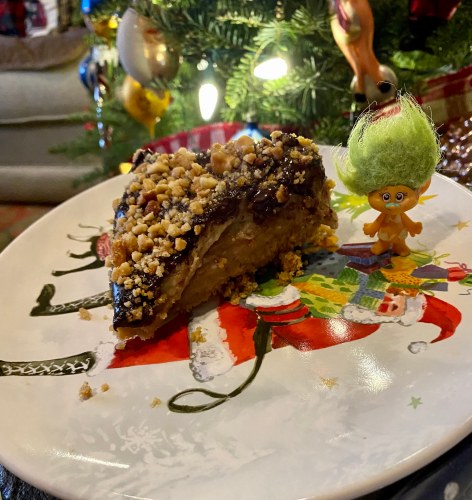 Thanks to Randy and Theresa for a marvelous Christmas. I came back with See’s candies and homemade cookies, as well as a down vest which I won’t be wearing anytime soon since the coolest high in the forecast for the rest of 2021 is 63.

The DM has stories about the new sequin mural that lines the I-40 underpass on Main Street and also about Downtown’s new selfie museum.

The Grizzlies play a road game against the Sacramento Kings today at 5:00. TV will be Bally Sports Southeast as usual.

From the Daily Beast: Ugly passenger brawl sours one of the lucky flights to take off on Christmas Eve. I’ll give you one guess where the plane was heading. The brawl was over mask mandates.

Memphis set a new record high of 77 yesterday, a full 25 degrees above normal.

If you had the A/C running today, you weren’t alone… Christmas Day warmth was record-breaking with a high of 77°. And if we stay above 63° through midnight, the low for the day will also be a record. Highs in the 70s remain in the forecast for four more days! #memwx pic.twitter.com/YBmeqnrnxR

That’s the news for today. Back tomorrow or Tuesday.